Includes 7% VAT DE
plus shipping
Few people are indifferent to Joseph Beuys and Rudolf Steiner – although it is decades since their death. One is a political clown and artistic agitator, the other an eccentric and esoteric philosopher. This is a judgement that many people still hold fast. Death Keeps Me Awake does not only show the intimate connection between Joseph Beuys’ and Rudolf Steiner’s thought. It also reveals the internal consistency and depth of their thinking, their determination and seriousness, and this, despite all the humour apparent in many of their works and statements. This book shows clearly that they attempt nothing less than to change the world.

Dr Wolfgang Zumdick is an author, philosopher, curator and Joseph Beuys-Social Sculptur specialist, working internationally. He holds a PhD in Philosophy from RWTH Aachen, has curated several Joseph Beuys and social sculpture exhibitations and is author of numerous publications on the history of philosophy and 20th century art and philosophy, with a specific focus on Joseph Beuys. From 1996 – 1998 he was a scholarship holder at the Laurenz Haus Foundation, Basel. He is a core member of the Social Sculptur Research Unit and a Senior Lecturer in Social Sculpture at Oxford Brooks University, in Oxford, England. He has been guest lecturer at numerous universities internationally. Death Keeps Me Awake is the first major publication in English on the epistemologial frameworks in Joseph Beuys’ and Rudolf Steiner’s work.

Death Keeps Me Awake: Joseph Beuys and Rudolf Steiner – Foundations of their Thought, Wolfgang Zumdick (2013), with a foreword by Shelley Sacks, (University of Oxford Brookes)(transl.) and an introduction by Ian George (Melbourne)

“A beautiful translation by Shelley Sacks of this iconoclastic 1995 work, with chapter headings ranging from Beuys’ manifesto-state-ment ‘I hereby resign from art’ to ‘A day in the life of Brahma’. Beuys and Steiner were famous for their blackboard drawings; some are reproduced here, as is Beuys’ wonderful suitcase-as-artwork, in-corporating Kant’s Critique of Pure Reason within its lid. Ideal bedtime reading if you want to be kept awake.”

“A German scholar Wolfgang Zumdick has written a remarkable book on the parallel between Steiner and Beuys.” 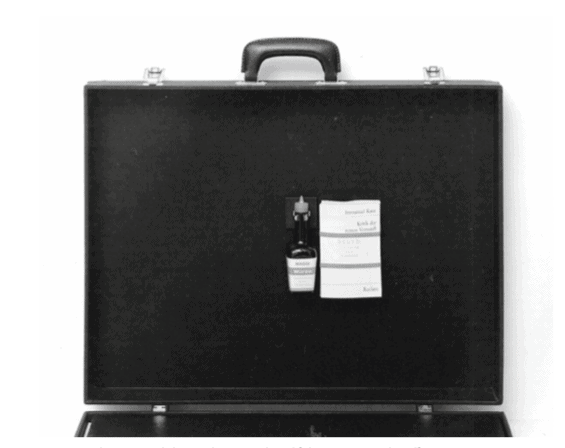 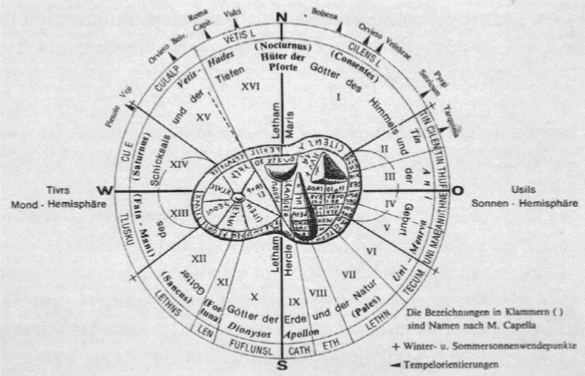 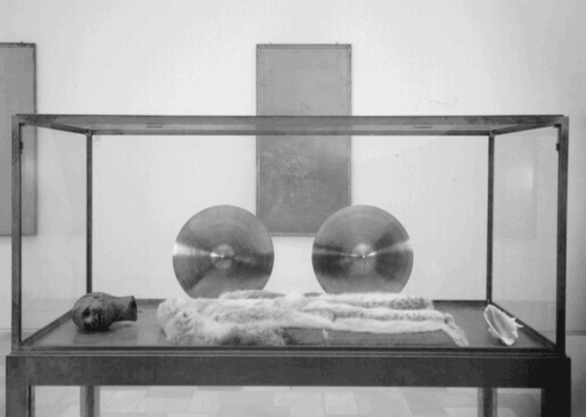 Be the first to review “Death Keeps Me Awake: Joseph Beuys and Rudolf Steiner”