Inconclusive Evidence is a semiotic study of letters, drawings, sketches and paintings related to Strawberry Hill in Twickenham, Middlesex, one of the most studied villas of all time and regarded as a forerunner to the Gothic revival in architecture. Horace Walpole assembled a ‘Committee of Taste’ to assist him in its construction, and as a result of the social requirements of the time and all made household emerged. The book sheds new light on the relation between Strawberry Hill and modernity.

Dr Jan Hietala is an artist who has exhibited at Modern Museum Stockholm, Museum of Contemporary Art London, and Bibliotheca Alexandria, amongst other institutions. He has represented Sweden twice and Finland once in international biennials. Hietala’s essays and research have been published widely, including publications with Black Dog Publishing and the Swedish newspaper Dagens Nyheter, he has also appeared on national Swedish television in relation to his research. Hietala has held visiting teaching positions at the Royal Academy of Arts, London; the Royal Institute of Art, Stockholm and Chiang May University, Thailand. Hietala presently holds a ten-year grant endowed by the Swedish Arts Grants Committee.

“I have had the pleasure of following Jan Hietala’s artistic development for three decades. The nonchalant decadence of his early days has been surpassed and transformed. Over the years Hietala has methodically turned the screw harder, in a theoretical and complex artistic direction. In his work we encounter contemporary gender and queer theory related issues as well as an unorthodox critical methodology. Inconclusive Evidence is Hietala’s most theoretical piece to date. With anticipation I look forward to what results it will bring, both within the field of architectural theory and elsewhere.“ 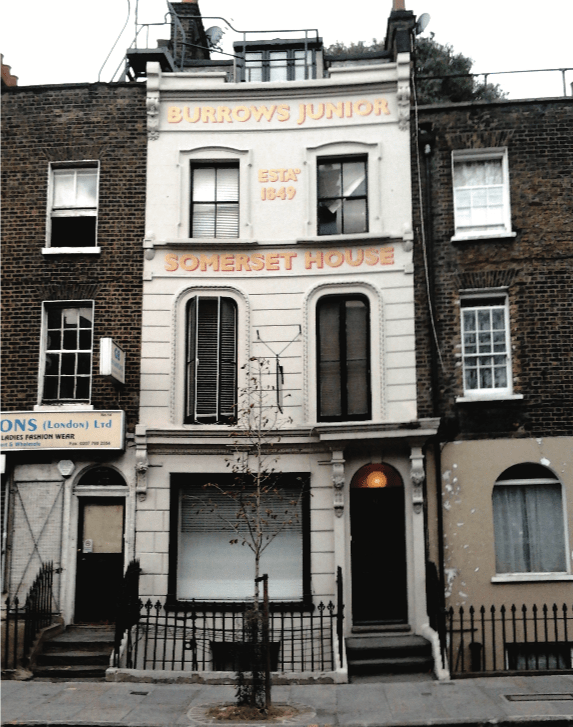 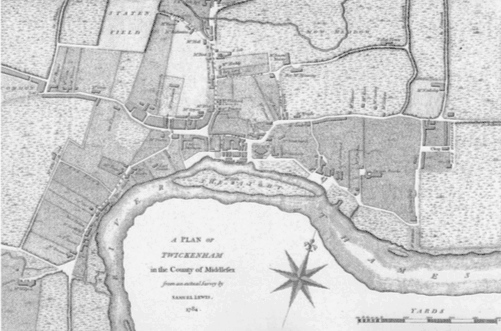 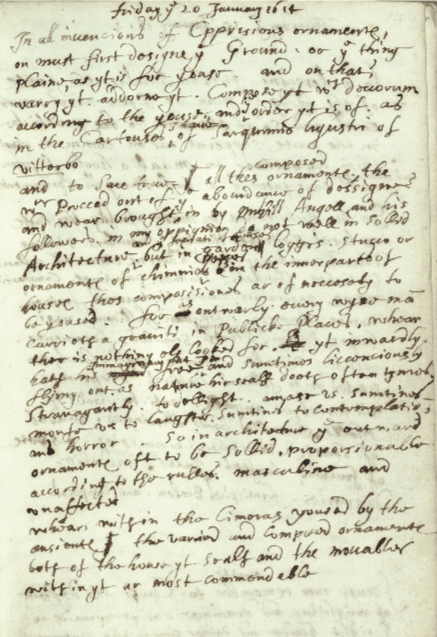 Be the first to review “Inconclusive Evidence: Spatial Gender Politics at Strawberry Hill 1747-58”