A Clinic for the Exhausted: In Search of an Antipodean Vitality

Dr Michael Spooner is co-editor of Frederick Romberg: an architectural survey (2013) and Practice of Practice 2: Research in the Medium of Design (2010). He has exhibited work in Procuring Innovative Architecture, DESSA Gallery, Ljubljana (2012), and with Peter Corrigan realised City of Hope, Venice Biennale (2010). He won the inaugural Architecture Australia Unbuilt Prize (2007). He is currently a lecturer in the School of Architecture at RMIT University, Melbourne, where he received his PhD.

“With the current flourishing of architectural design research, the time is ripe to consider the role of writing in defining a new relation to design, one not of opposition, negation, or subjugation, where writing documents, comments and critiques the inventiveness of design, but rather where writing is employed as a technique alongside drawing and other spatial and visual processes as a speculative design strategy. In confronting the limits of both architectural research and academic writing, words – fictive, poetic, philosophical – can play off images and in so doing reconfigure architectural design research … there is no finer an example of how exquisite such work can be than this project by Michael Spooner, which is witty, erudite, precise and highly imaginativ.”

Spooner M., (2013) A Clinic for the Exhausted: In Search of an Antipodean Vitality – Edmond & Corrigan and an Itinerant Architecture, with an introduction by Michael J. Ostwald (University of Newcastle). 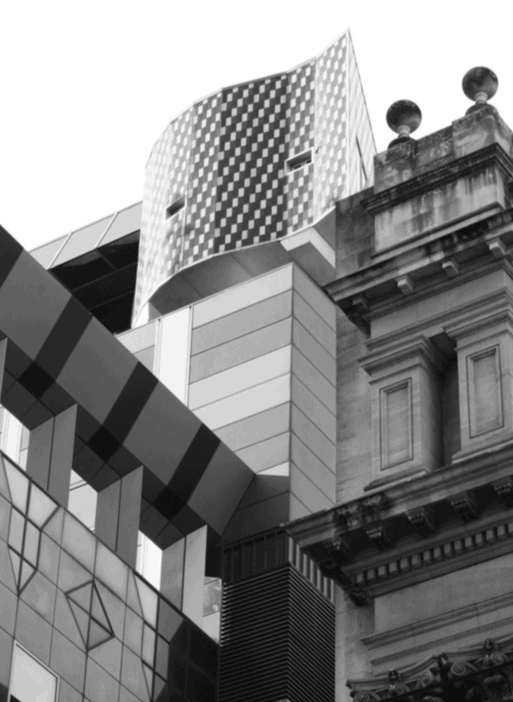 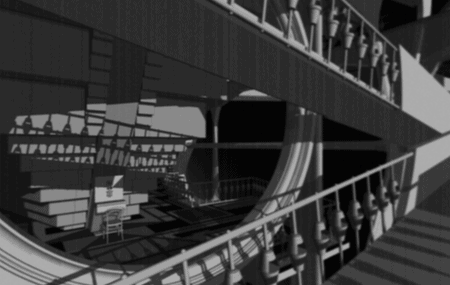 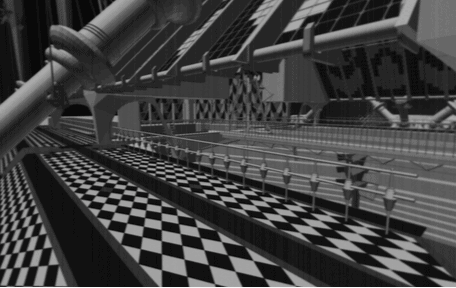 Be the first to review “A Clinic for the Exhausted: In Search of an Antipodean Vitality”