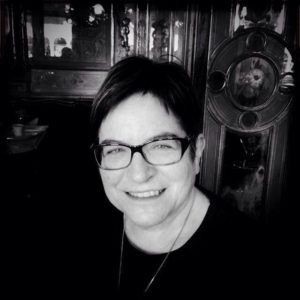 Eigenheer is an artist, curator and writer. Her work has been exhibited nationally and internationally since the nineteen-seventies. Eigenheer has held several academic positions including, Professor at the Art Academy Stuttgart, Professor/Director at ICE Institute for Curatorship and Education at eca, Edinburgh University, where she has held an Honorary Professorship since 2009. Eigenheer’s artistic research engages in ‘glocal’ issues: how new media is connected with traditional art media; and shifting concerns of curating and the position of artists/curators.

AADR publishes innovative artistic, creative and historical research in art, architecture, design and related fields.
Menu
We and our partners use cookies to enable you to make the best possible use of our website and to improve our communication with you. This allows us to serve you more relevant ads and improve your Internet experience. We also use it to measure results or to tune the content of our website. Because we value your privacy, we only process data if you give us your consent by clicking "Accept". You can change or withdraw your consent at any time by deleting your cache and cookie settings and returning to this website. You can also find more information in our Privacy Policy.I Agree!