Giovanni Battista Piranesi’s engravings, Campo Marzio dell’antica Roma of 1762, have a peculiar position within the discipline of architecture. With their dissemination, the folio collection of six etchings have till this day nurtured architects’ speculations on the city. Since the Enlightenment, they – and in particular the Campo Marzio plan – have fuelled research, discussions and visions for the future of architecture. These engravings are also some of the most beautiful documents in Western architectural hist

This fifth issue of SAC JOURNAL, Zero Piranesi, is guest­-edited by Peter Trummer. It celebrates Piranesi’s vision of ancient Rome and the disciplinary search of the endless realities within his Campo Marzio plan of Rome. For Trummer, Zero Piranesi suggests an architectural methodology based on a theory of replacement. With it, Piranesi’s plan of Rome is transformed into an “Object Plan” – a plan where multiple authors’ various positions are absorbed. Thus, the “Object Plan” contains a kaleidoscope of ideas which form a crust of architectural speculations accumulated within.

Zero Piranesi presents the seminal projects of Peter Eisenman and Jeffrey Kipnis at the Venice Biennale in 2012 as well as new texts by, amongst others, Michael Young and Marrikka Trotter. Trummer’s own version of Campo Marzio comprises of drawings and a text that together construct Zero Piranesi. 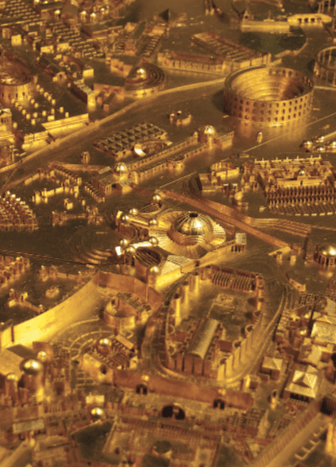 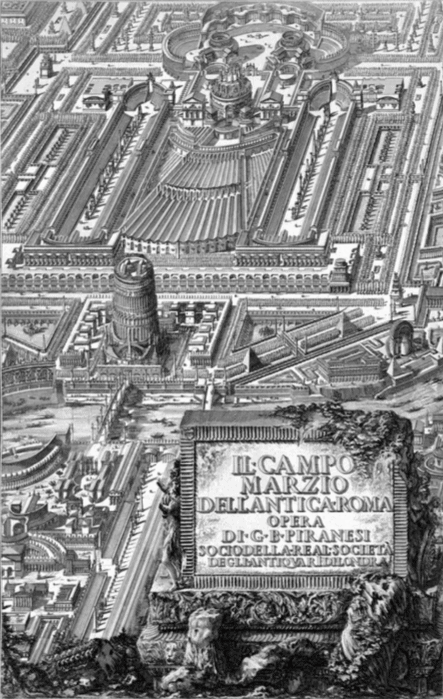 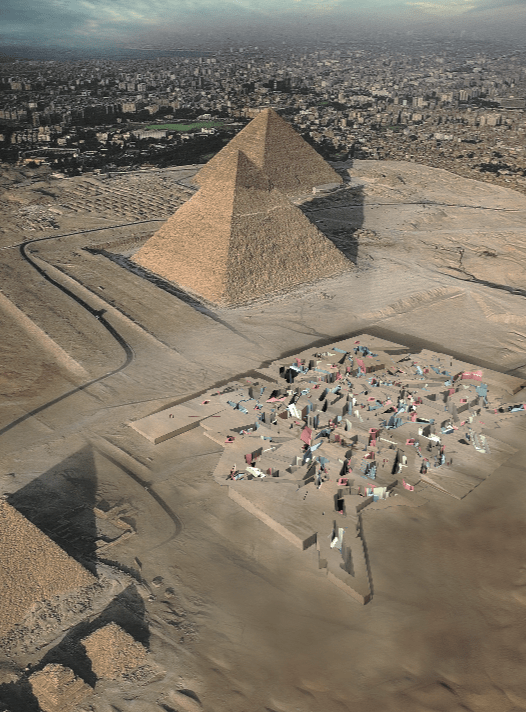 Be the first to review “SAC Journal 05 – Zero Piranesi”