Expanded Architecture comprises more than 20 international architects and artists who explore diverse notions of an expanded architecture through spatio-temporal installations, performances, and sound projects. The projects are contextualised in three buildings in Sydney designed by Harry Seidler, who studied under Walter Gropius at Harvard University. Following the Bauhaus tradition, Seidler is also well known for his extensive collaborations with artists such as Josef Albers, Alexander Calder, Frank Stella, Lin Utzon, and Sol LeWitt. Expanded Architecture presents an account of how Seidler’s buildings have been used as a charged setting for a series of experimental encounters, here combined with a collection of essays by contemporary thinkers and critics with the aim of reflecting on new approaches in the relation between art and architecture.
Expanded Architecture is published in cooperation with Bauhaus Dessau as Bauhaus Edition 47 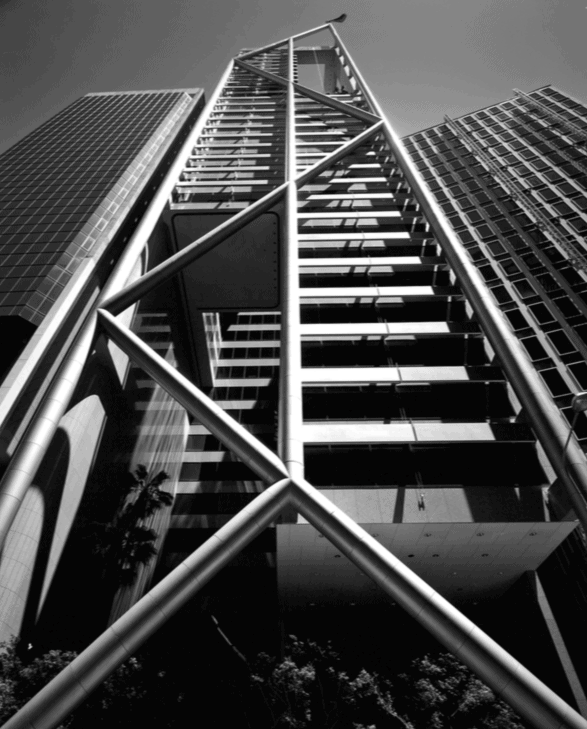 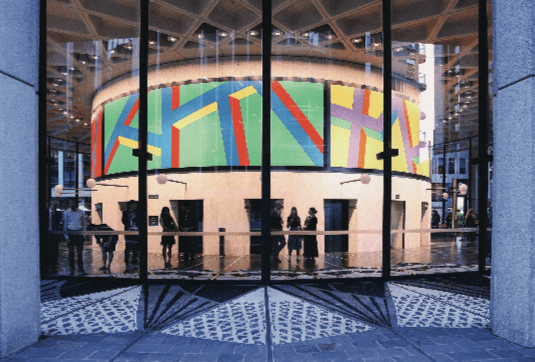 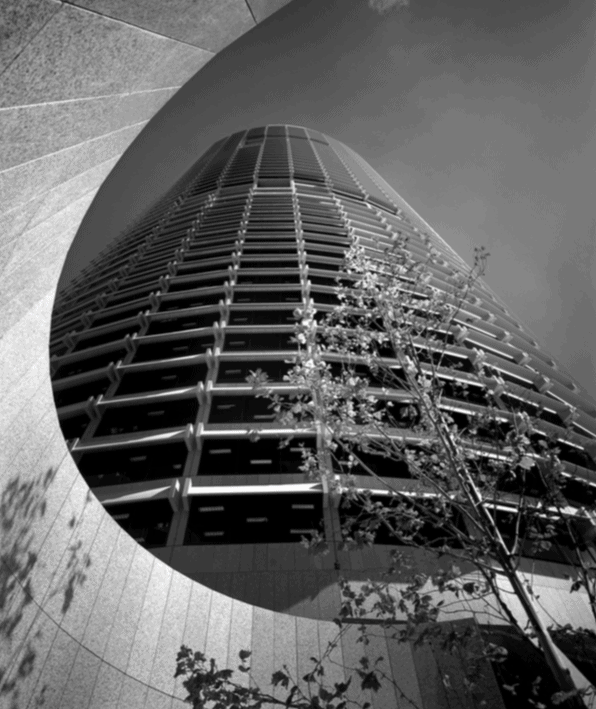